Michael J. Lach is a Martindale-Hubbard AV rated attorney who focuses his practice in the areas of construction law, products liability, insurance law, and tort law.  He has successfully first chaired and litigated tort and breach of contract cases to favorable verdicts in over 75 jury trials as well as hundreds of bench trials and arbitrations.  Further, he has successfully defended or challenged on appeal trial verdicts, arbitration awards, motions for summary judgment, writs and other appealable matters in the state and federal appellate courts of Illinois and Missouri.  Mr. Lach has significant experience for all aspects of litigation regarding  construction, insurance coverage, environmental, medical malpractice, motor vehicle liability, premises liability, products liability and toxic tort cases.

Mr. Lach received his B.S. in 1986 from Illinois State University in Normal, Illinois.  He obtained his J.D. in 1989 from the Southern Illinois University School of Law, where he served as the Notes and Comments Editor for the SIU Law Journal and was a member of the Moot Court Board.  In 1994, Mr. Lach received his L.L.M. (Masters of Law) in International and Comparative Law from the Georgetown University Law Center in Washington D.C., where he emphasized in the study of International Business Law and International Business Litigation. 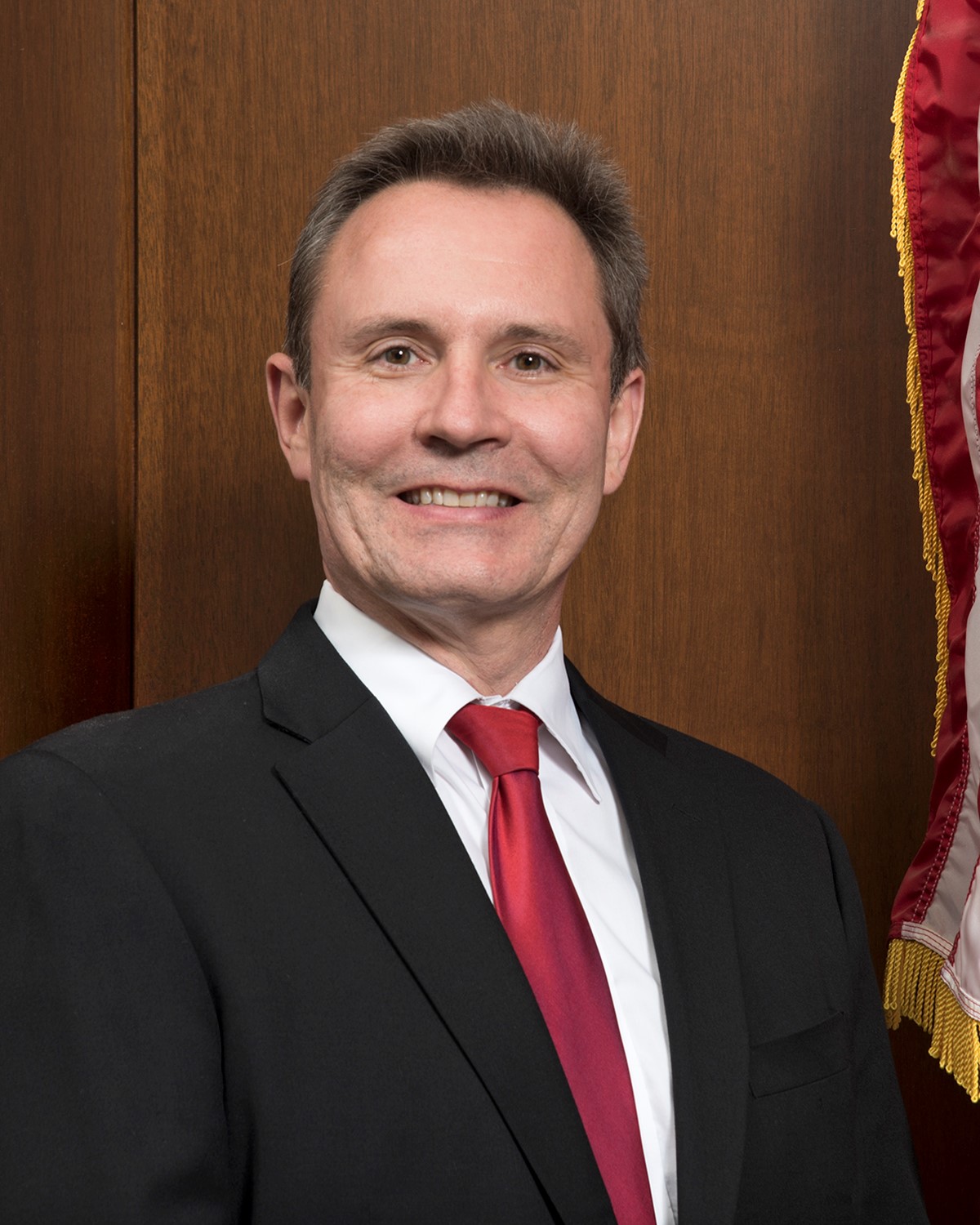